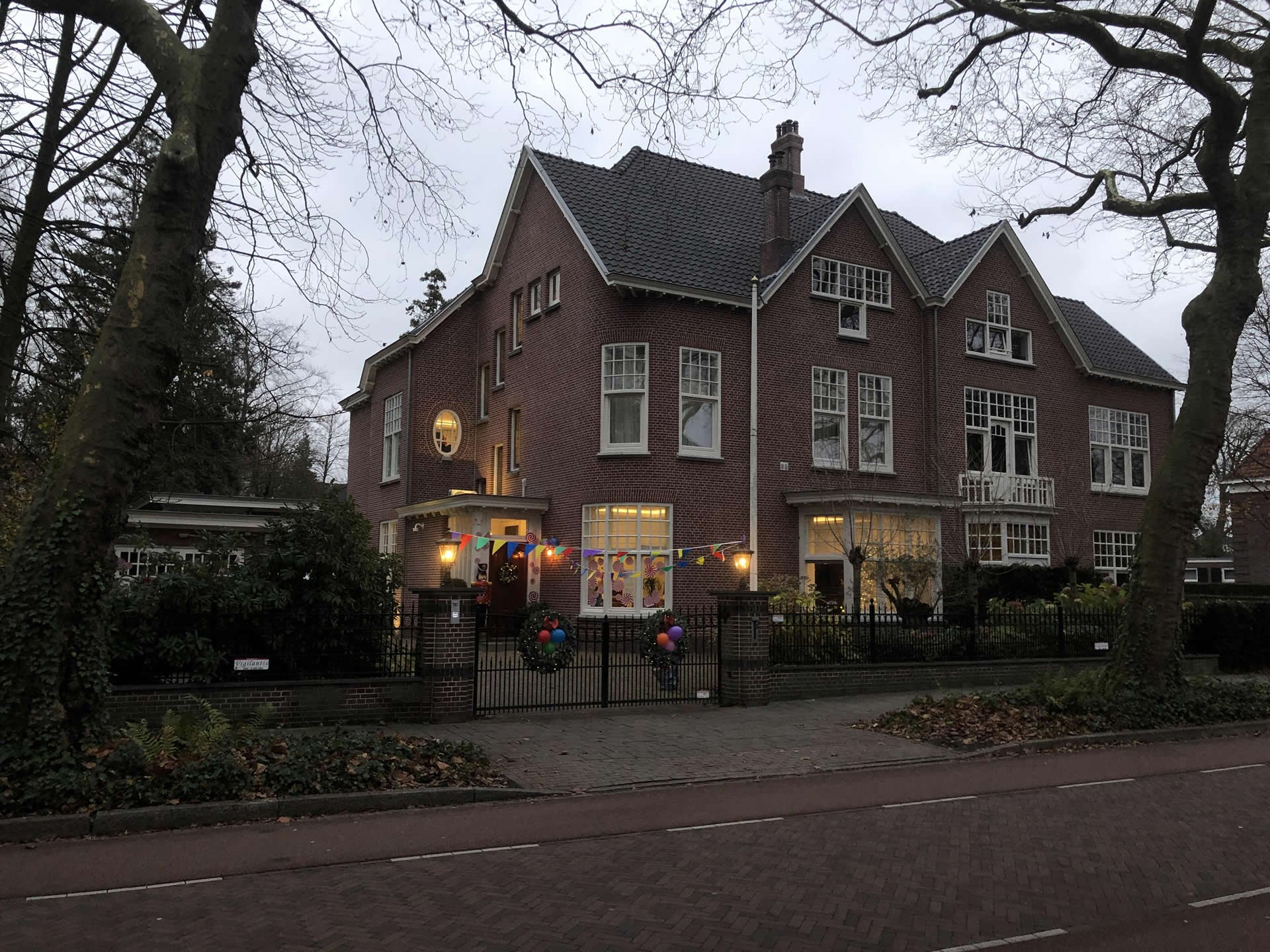 Around 1890, Eindhoven match manufacturer C.H.F. Mennen became the first to settle in the meadows of Tongelre. In 1920, his son-in-law J.L. Wijers demolished the country house and built a new villa. Altough now used as an office, it still stands at Parklaan 52. Anton Philips was the second to seek out the then rural tranquility of Tongelre. He built De Laak estate there in 1907. The third resident of the Villapark in the making was cigar box manufacturer Bruning in villa Elsheim, the current nursing home Dommelhoef. The stone manufacturer Glaudemans was the fourth industrialist to settle in, on the corner of Parklaan / Stationsstraat.

In 1907, the above mentioned manufacturers, together with the heirs C.H.F. Mennen, set up the Bouwgrondmaatschappij Stratum-Tongelre with the aim of purchasing land, drawing up a road plan, selling building plots and building houses.

After the road surfacing of the Parklaan around 1909 the Villapark started to grow fast. From 1910 onward two churches and a school were built. In the 1920s, housing association R.K. Middenstand built homes there, followed by the construction of homes for Philips staff personnel in the early 1930s. By 1935, most of the development of the Villapark was done.